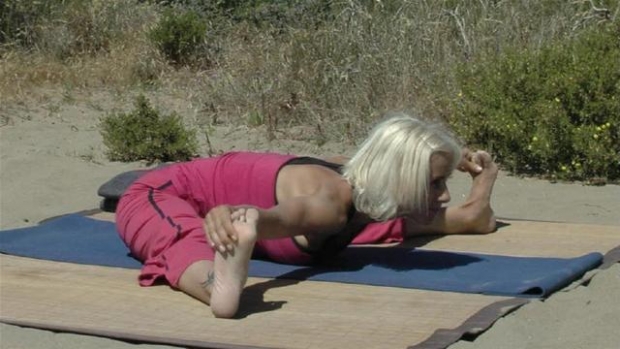 The Tame Apple Press desperate to prove that the technologically superior Galaxy S6 had the same bending problem as Apple's iPhone 6 might have bitten off more than it could chew.

A story started to circulate which said that an insurance outfit called SquareTrade had managed to bend the Galaxy using 110 pounds of pressure which was the same pressure required to bend an iPhone. The implications from the stories was that Samsung had the same problems making a thin phone that did not bend.

However it turns out that Samsung is not too fussed about the findings this is mostly because the tests show 110 pounds of force is well above the force that a phone that is sat on in a back pocket would endure, which is around 66 pounds of force.

Apple's iPhone 6 was famous for bending in your pocket which means that the Samsung phone must be nearly twice as strong, or SquareTrade's test was somehow cocked up.

Samsung added that the Galaxy S6 Edge can withstand a higher force if the force is applied on its back, rather than on its screen. Without offering an actual figure,  We are pretty sure that if Samsung's phone bent at the same rate as the iPhone6 it would have just pretended that the test never happened., just like Apple did. The fact that it seems so certain is probably an indication that someone has their story stuffed up.

Samsung is asking Square Trade to "conduct the stress test again which targets both front and back sides, and open the test result to the public."

Samsung also published a video of its own 3-point pressure test, which shows the Galaxy S6 Edge holding up to 82 pounds of force without bending (pressure applied on the back). Apple just denied that its iPhone 6 bent a all, even while children were going into the Apple store and bending them with their hands.

The tame Apple Press tried to make much of the fact that the glass on the Galaxy S6 Edge broke right away because the dual-curve of the sheet of Gorilla Glass 4 covering the S6 Edge induces stress points that simply don't exist on a flat pane. In otherwords if Samsung had not been so radical and come up with a super new cooler design than Apple it would not have this problem. Apparently though it is darn difficult to break the phone in this way.

Last modified on 06 April 2015
Rate this item
(16 votes)
Tagged under
More in this category: « Galaxy S6 gutted, plenty of chips inside OnePlus One gets custom Android OxygenOS 1.0 »
back to top