Hey Cortana, Tell Me About Cyanogen 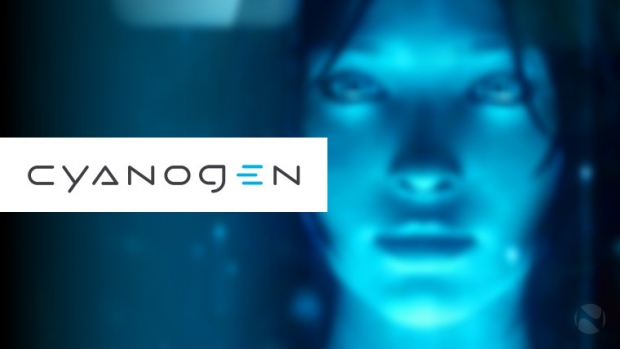 More news involving Microsoft and Android. After Cortana became available for the platform as an app, Cyanogen has announced the virtual assistant's deep integration into its Android fork.

It's becoming ever more interesting to follow the transformation of Microsoft. The company has over the past two years made a number of moves nearly unimaginable to anyone old enough to remember Windows 95.

You probably know that Microsoft invested some cash into Cyanogen. At first, that meant that MS Office for Android got integrated into the base Cyanogen OS. Now, Cortana is joining the game.

Virtual assistants are useful only to a limited extent as regular apps sitting on top of a (competing) mobile OS. While Cortana is now available for Android and iOS, there's only so much she can do and there is no way for it to replace Siri on iOS or Google Now on Android.

Well, there is now. Cyanogen is a rebel anyway and they take only the parts of Android that they like, throwing away the rest. Today, we learn that Cyanogen OS will be coming with Cortana deeply integrated and able to react to your voice commands in any context througout your phone.

As in the article we wrote about the iPad Pro, where we said that Microsoft seems to be the real winner of the announcement, once again we're under the impression that the crew from Redmond are on fire.

Last modified on 14 September 2015
Rate this item
(2 votes)
Tagged under
More in this category: « Sony is not waterproof Windows 10 Smartphones Coming on October 10 [updated: 6] »
back to top