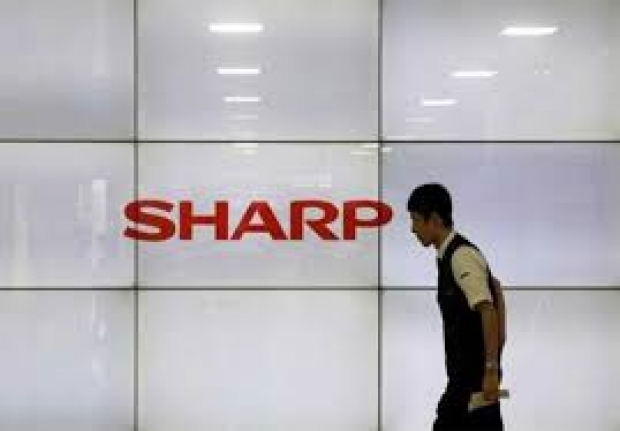 A slow and careful start

It announced that it will offer OLED panels in its new smartphones later this year. It will also flog the screens to other manufacturers, although it has signalled it is wary about a rapid expansion in OLED as momentum for the thinner but more expensive screens slows.

Sharp’s OLED smartphones will initially go on sale in Japan, by far its major market after it slashed its overseas smartphone business. The company has not yet reached any deals for sales to other smartphone makers, a spokeswoman said.

Sharp has so far invested $505 million to produce OLED panels in western Japan, less than a third of the planned investment that was announced by Foxconn at the time of when it bought the company in 2016.

Sharp executives have said a shift from conventional LCD screens to more flexible OLED screens has been slower than expected due to high prices, making the firm cautious about aggressive OLED capacity expansion in the near term.

Analysts say the OLED panel market could pick up again if improvements in production efficiency at Korean and Chinese panel makers lead to lower costs.

Last modified on 03 October 2018
Rate this item
(0 votes)
Tagged under
More in this category: « AMD rolls out Radeon Software 18.9.3 driver Nvidia rolls out Geforce 416.16 WHQL graphics driver »
back to top