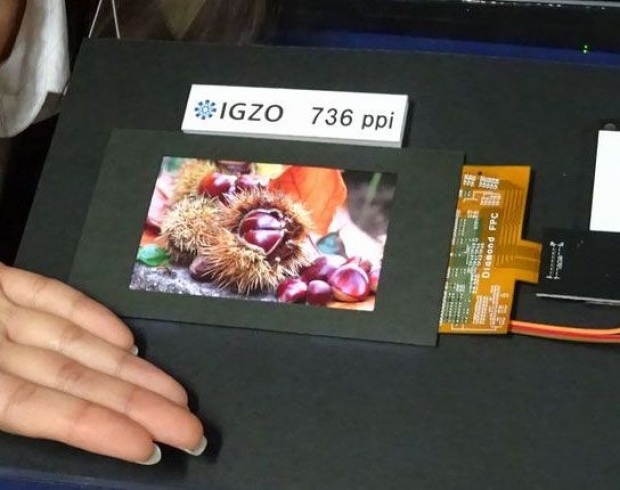 Sharp on the cutting edge

Sharp announced that it's going to manufacture the world's sharpest display.

It is not clear really what the advantage is. Devices that are 1440p or even 4K will look rather nice they will cost a fortune, chew through battery, and need a heavy duty GPU to run,

The question is all this worth it? The extra cost to run a 4K display over a 1440p display this year could be used to add some better gear into the phone. Many people would not be able to see the difference on that sized screen.

Sharp might be moving to the technology for VR screens which makes a lot more sense. At that size, and closer to your eyes, the screens do make an important difference. However a phone doesn't.

The first real phones with 4K displays will likely debut later this year and the Samsung Galaxy Note 5, has been rumoured as the first beneficiary.

That will almost certainly be an AMOLED screen as opposed to Sharp's IGZO display, an LCD-based technology.

Rate this item
(6 votes)
Tagged under
More in this category: « Nvidia release Geforce 350.12 WHQL driver Nvidia playing wait and see on AMD's Radeon »
back to top