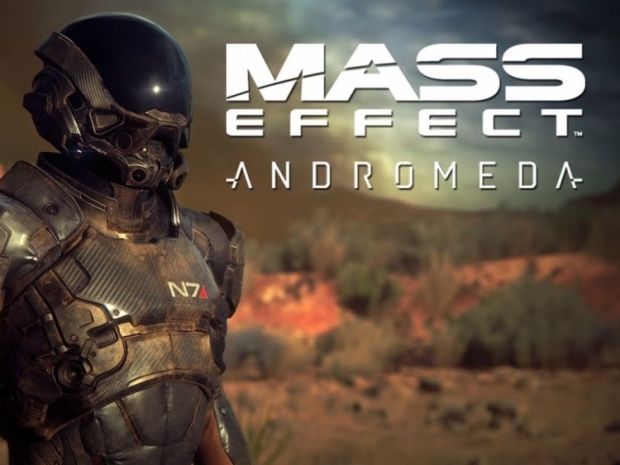 While Mass Effect Andromeda has just become available for some EA/Origin Access users as a 10-hour trial, Nvidia has brought a rather neat treat, in the form of a 4K trailer with HDR enabled.

Of course, the new Nvidia Mass Effect Andromeda 4K HDR trailer looks the best on a 4K screen with HDR and according to Bioware, the 4K resolution makes the game look even better, especially with all the fine details. Nvidia already released a few 4K screenshots earlier, but even on a standard screen, the new 4K HDR trailer looks impressive.

In case you missed it earlier, Mass Effect Andromeda will launch on March 21st in North America and March 23rd in Europe. 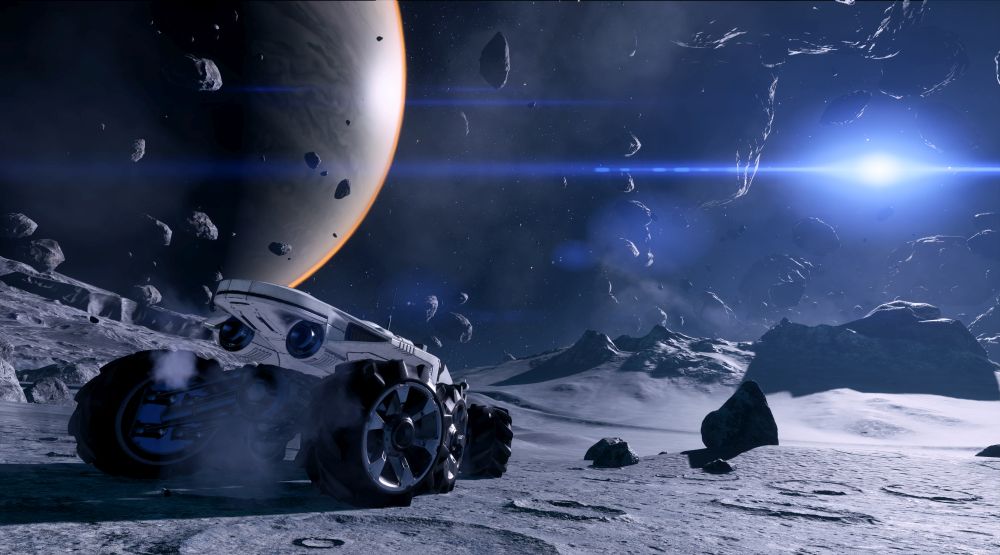 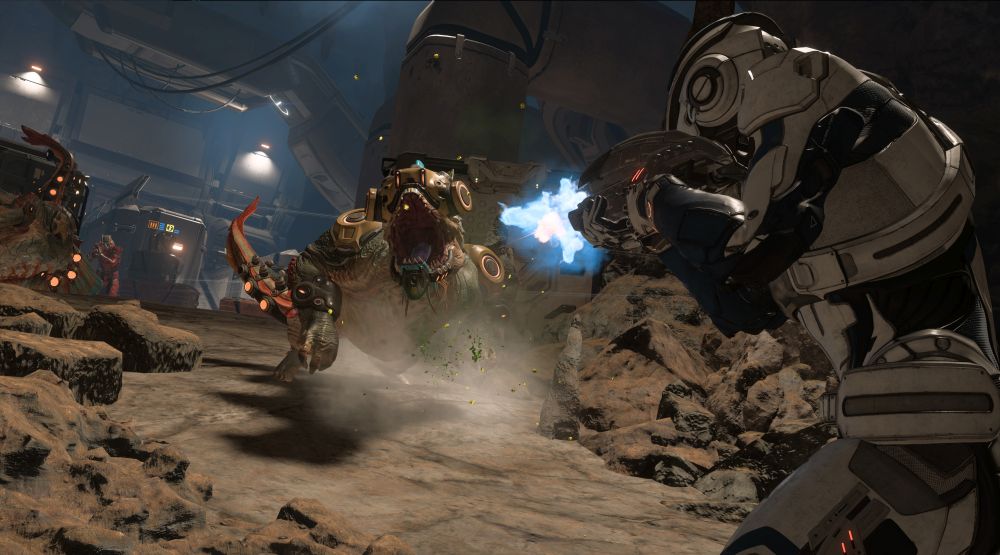 Last modified on 17 March 2017
Rate this item
(0 votes)
Tagged under
More in this category: « iPhone 6S explodes before CCTV cameras Star Citizen focuses on Vulkan API »
back to top