Print this page
Published in Mobiles

OnePlus One gets custom Android OxygenOS 1.0 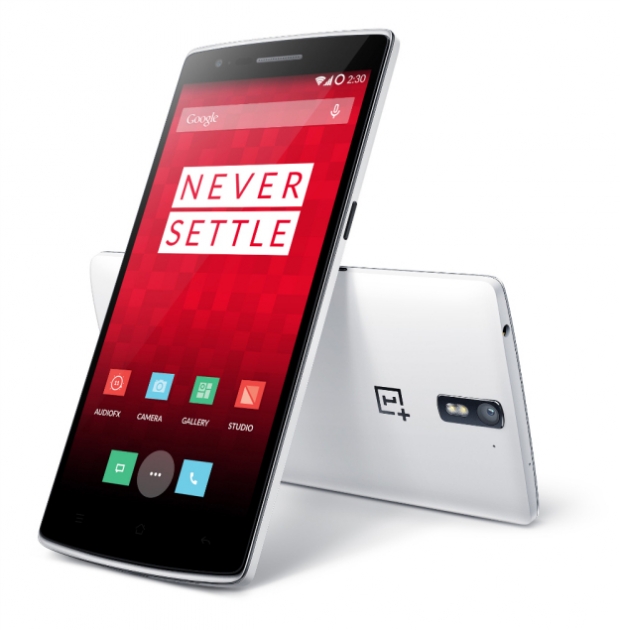 Moving away from stock UI

OnePlus One is a young mobile company that made a big deal about a phone with great specs that most people can't buy. They generated a lot of buzz through their invitation only program and ended up with a lot of media coverage.

Cyanogen gained a lot of popularity by making nightly OS builds and giving end users a glimpse in the next generation Android operating sytem. Someone made a business model out of the fact that an upgrade from eg Android 4.4 to Android 5.0 or 5.1 takes a lot of time and money.

Cyanogen is now a company and they have just released the new Android 5.0.2-based Oxygen OS 1.0. The new OS is available for the OnePlus One phone and it leans heavily on Android 5.0.2, namely its trademark Material Design.

It also has improved gesture support, something we are seeing even in inexpensive devices like the recently reviewed Mlais M52 Red Note. The Oxygen OS offers different degrees of customization of the lock scree, wallpapers. They want to give you as much control over phone customization as possibly, in order to make every user's phone truly unique.

As long as you have rooted your OnePlus one phone, an installation of the Oxygen OS 1.0.0 is a piece of cake. You simply need to download and copy 732MB OS file, go to the phone recovery mode and flash the new OS. After that you can simply get any future Oxygen OS updates via OTA updates.